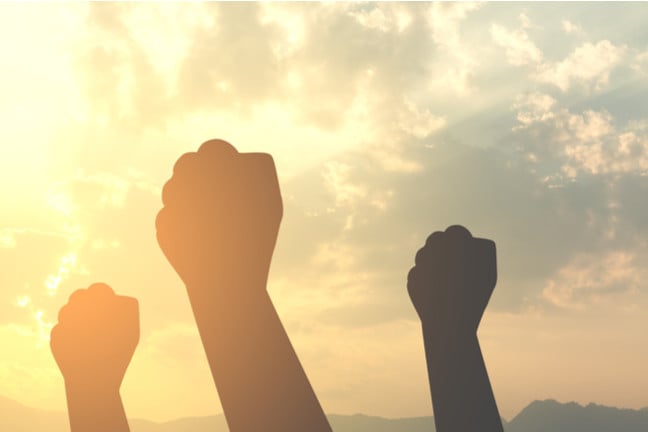 Microsoft is building a brand new Office app for Android and iOS users that's very similar to the Office app that comes bundled with Windows 10 today. Plus, they're bringing a lot of features that optimize mobile needs, incorporates "unique ways" we capture data, and captures users' expectations on what Office solutions should be able to bring.

Just in case if you don't already know, Microsoft did had the Microsft, Word Excel and PDF Apps for Android and iOS.

Microsoft says the new app, which is now available as a preview, simplifies working with Word documents, Excel spreadsheets, and PowerPoint presentations while also introducing some new features created to enhance productivity. It will also take less space then getting the three apps separated, plus all the other capabilities.

Camera integration allows users to quickly convert photos of documents and table into Word documents and Excel spreadsheets. Additionally, after this, you can also be able to take pictures of a document and able to make it editable Word file, create and sign PDFs, or "transform tables from a printed page into an Excel spreadsheet".

The new Office Mobile app serves as something of a hub for the main Office apps, Word, Excel and PowerPoint, but it also provides access to other options such as PDF creation and signing. Even more importantly, the company is combining the productivity-enhancing features of its office suite so you can get all your work done without switching back and forth between different tools.

MICROSOFT HAS SHOWN OFF an all-in-one Office app for Android and iOS.

Earlier, you can use the apps separately.

You can log in to your Microsoft account which will enable syncing as well. Now, the company has made the app available on both Android and iOS via the Play Store and the App Store, respectively.