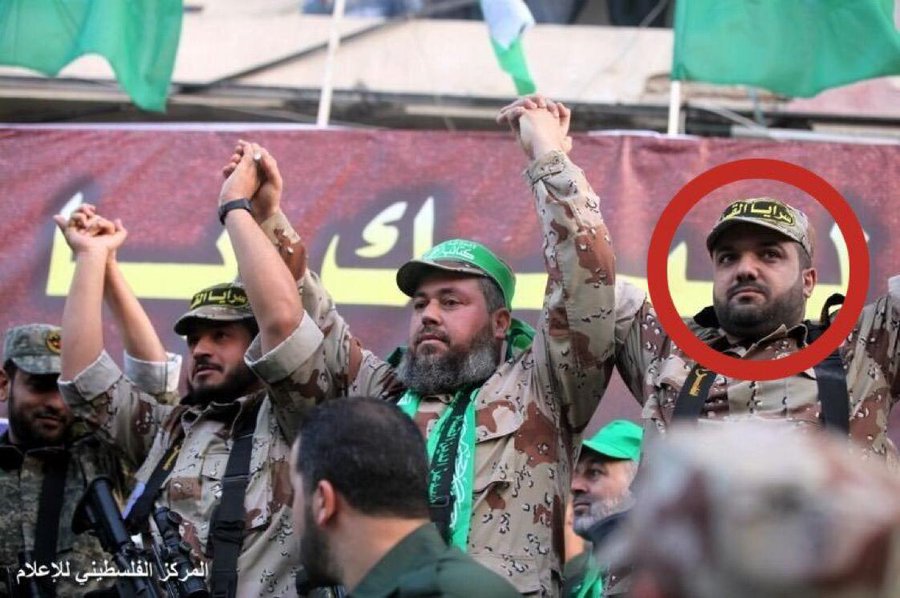 The Palestinian militant group Islamic Jihad said Israel targeted the house of one of its officials in the Syrian capital on Tuesday, killing one of his sons.

"He was responsible for many terrorist attacks and the firing of rockets at Israel in recent months and had meant to carry out imminent attacks", Netanyahu's office tweeted.

"We have been looking for the opportune moment for a week".

The IDF spokesman said that the forces targeted al-Ata because he was "a ticking bomb" and was allegedly plotting "imminent" attacks on Israel.

The airstrike damaged the half of the second and most of the third floors of a house in the Shejaeya neighborhood east of the city. It did not elaborate, but vowed revenge. The Gaza Health Ministry said a man and woman were killed in the attack and two people injured.

Israel is bracing for retaliatory attacks after carrying out the strikes. Air raid sirens continued to go off throughout the morning, in rapid succession, as far as Tel Aviv.

The army said it was restricting access to farm lands near the border with Gaza and that schools and some roads in the area would be closed Tuesday in anticipation of reprisal attacks.

Approximately 50 rockets were fired from the Gaza Strip towards Israel as of 9:10 a.m., the IDF reports. Conricus described Abu el-Atta as a powerful figure in Gaza who often acts alone without instruction from Tehran or Hamas.

He said Israel had no further plans to resume its assassinations of militant leaders - a practice that in the past has triggered heavy fighting.

Rocket barrages were fired at southern Israel from Gaza in the wake of the killing, which PIJ has vowed to avenge.

He said that Hamas would never take an isolated decision in any of the Palestinian issues, and that any measure must be discussed with the other Palestinian factions and a collective decision be taken by all of them together.

Since the 2014 war, Israel has mostly refrained from targeted assassinations of senior Gaza militants, but did so one time in May, Israeli airplanes killed a Hamas commander and financial broker in a auto traveling in Gaza City during a three-day exchange of fire.