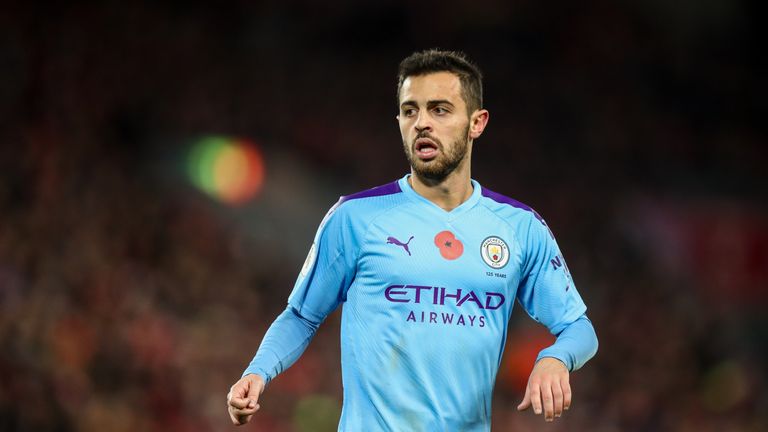 Manchester City's Bernardo Silva has been banned for one match and fined £50,000 after an FA commission accepted he "did not intend" a tweet about team-mate Benjamin Mendy to be "racist".

The tweet in question was a side-by-side image featuring a photo of a very young Mendy and a character displayed on packets of Conguitos, a brand of Spanish chocolate.

The FA released a statement today confirming the repercussions of a post Silva had earlier defended as being a "joke with a friend".

A statement from The FA regarding Silva's punishment said that they understood that Silva may not have been aware that the social media post could have been interpreted as racist.

The pair look to share a close relationship on and off the pitch but a controversial tweet Silva made about his friend soon went viral.

Teammate Mendy has said he did not take offense at the tweet.

Although the tweet was regarded as a joke by the player who later deleted it on his social media account, but the FA explained that it is capable of bringing the game into disrepute.

This is a huge boost for the Blues ahead of a crunch tie with Manchester City this weekend.

"However, this was not a private jocular communication between two friends".

"Bernardo Silva has been suspended for one first team competitive fixture, fined £50,000 and must complete face-to-face education after admitting a breach of FA Rule E3".

"The post was on a social media platform exposed to the 600,000 followers of a high-profile and well-respected professional footballer".

Silva, 25, is set to miss City's home Premier League game against Chelsea after the worldwide break, while he has also been fined £50,000 and must complete face-to-face education.